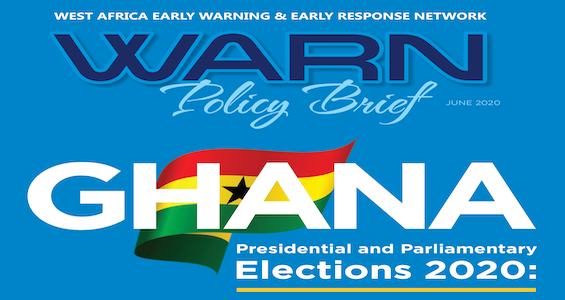 Since the early 1990s, Ghana has made steady progress in the quest to consolidate democratic governance in its political landscape. Between 1992 and 2016, the country has successfully organized seven multi-party democratic elections which have culminated in three peaceful political transitions between the two major political parties – the New Patriotic Party (NPP) and the National Democratic Congress (NDC).